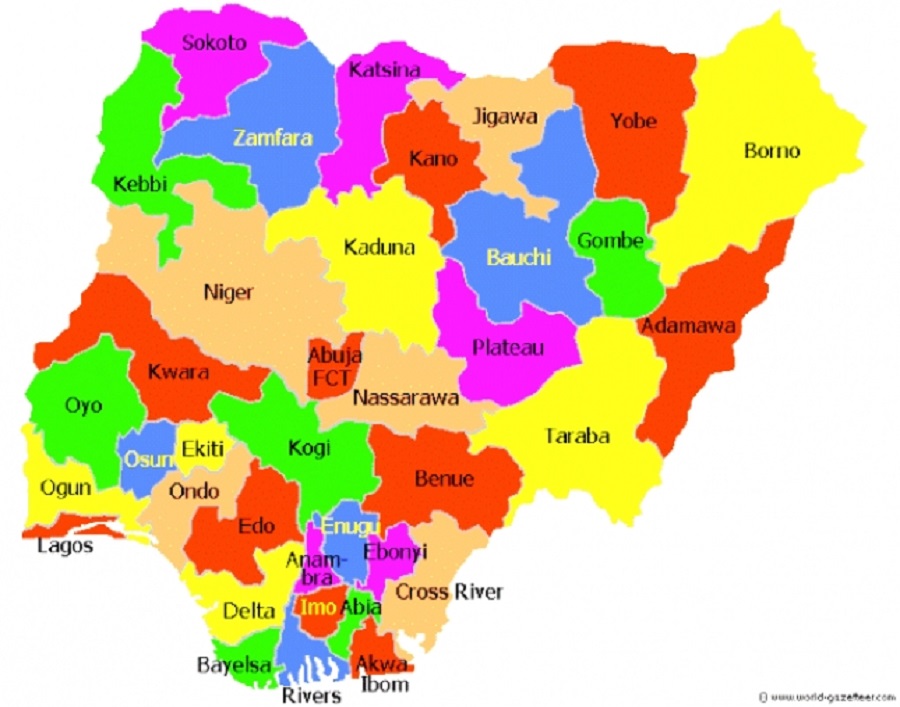 House of Reps Members by States.

Lagos State and Kaduna State have the highest number of members (24) in the National Assembly at Abuja. States like Nasarawa and Bayelsa have five (5) House of Reps Members while FCT has only two (2) rep members

Go through the chart and see how your state compares with other states.

What of Members by Geo-political zones?

North-West has the highest number with 92 representatives, followed by South-West, 71 members, South-South 55.

North-Central has a total of 49 representatives, the two members from FCT made it 51. North-East and South-East has 48 and 43 members respectively.

Facebook Twitter Google+ LiveJournal Gmail Yahoo Mail reddit Like If you don’t want some sensitive information on your website to be seen when people search on Google. Then, you have to prevent Googlebot (the automated software that fetches pages from websites and indexes them). You don’t need to worry, Google search console has a friendly robot.txt […]

Facebook Twitter Google+ LiveJournal Gmail Yahoo Mail reddit Like Customer profiling is a way to create a portrait of your customers to help you make design decisions concerning your service. It gives you a deeper understanding of who you want to reach and sell to. No matter how good, great and noble your products and […]