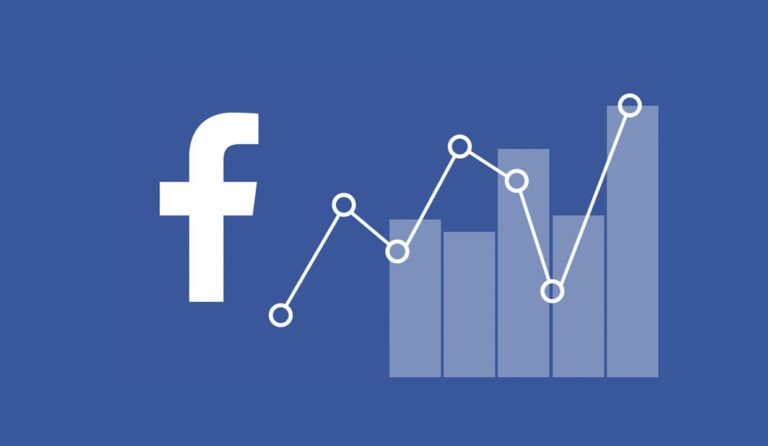 After your ad is served more than 500 times, it receives a daily relevance score between 1–10. A score of 10 means we estimate your ad as being highly relevant and a score of 1 means we estimate it’s not very relevant. You can view the score in the Ads Reporting tool by clicking the “Ads” tab.

The more relevant we predict an ad will be to a person, the less it can cost the advertiser to show the ad to that person.

Facebook Twitter Google+ LiveJournal Gmail Yahoo Mail reddit Like Running Ads for real estate agents and companies can be challenging. That’s because you’re selling a high-ticket item, and it’s not like someone can just shop online after clicking your link. The process of buying a home looks different from the process of buying a necklace […]